This day counts towards one of those exciting days where major part of the day was spent road-tripping. Plan was simple yet lengthy, comprising of long drive to and fro Melbourne. Since we already had covered major tourist attractions inside the city it was time to explore outskirts once again.

The outline covered visiting Dandenong ranges first and heading towards Phillip island to catch penguins at sunset on the seashore later on. There are multiple ways to travel over the stated route but we chose to rent a car once again for the same reasons I had discussed before (in this post). Let me tell you renting and driving a car is not a piece of cake in this city especially when you are located inside the CBD. This is what we came to know when HI came late from his CAR-RENTAL-HUNT. Luckily, we got one but we were already running behind schedule so we left the hotel as soon as HI emerged successful from the quest.

Dandenong ranges is a set of low mountains overlooking the city of Melbourne approximately 633 m high above sea level. We stopped for lunch at a local Halal restaurant and had grilled chicken with fries, those fries were even yummier than the chicken :p . The driving experience is extremely venturesome with twists ending up in swift turns but thrilling and enjoyable at the same time as well. I suggest you to be extra cautious while going up the hill though. Weather was cloudy in turn chilly that day but i was kinda loving the crispness of air. Catch the lovely sights of the national park situated at the mountains in the pictures below. The Facebook live session is also embedded.

We didn’t spend much time over there despite of the fact that it was such a pleasing site with enchanting gardens all around. We were already too late and there was a possibility that we could miss the latter part of the plan. So we rushed towards Phillip island, hats off to HI who drove speedily with perfection. Observed sunset on the way and caught a glimpse of baby kangaroo hiding in tall grass beside the road (it was so cute, too bad we weren’t able to take any picture of it because car was moving very fast). Finally, we reached at our destination just in time, I was the last person who bought tickets that day. Had we be 5 more minutes late, we would’ve missed the penguin parade for which we had come all the way. We raced against the clock and won (feeling heroic… lol)

Anyways, we settled at the platform which was set for spectators to witness the cat-walk of penguins and took a sigh of relief (at last… we made it). It was about time, the waddle of penguins started advancing towards shore, tiny black and white creatures surfacing above the waves, playing in cold water, sliding, splashing and slipping all across the beach. Though it was a little difficult to spot them in the dusky light but it was a sight to see. E was so excited, she wanted to hold them all in her hands as soon as she figured out that those pocket-sized creatures are penguins actually. Any kind of photography is not permissible in the colony but still we managed to get some shots. Check them out below:

Tired and exhausted after the day’s expedition, we progressed back towards Melbourne which was 240 km away plus drive was risky too considering the reasons I already have mentioned in this post. Thankfully, we reached the city safe and sound but famished. Headed to that same Indian restaurant without looking here and there, devoured the gourmet pizza like never before, proceeded towards hotel, landed straight onto bed and went into deep sleep mode in no time.

More country-side drive was awaiting us the next day. Find out to where we traveled in upcoming post on Trip of Lifetime series! 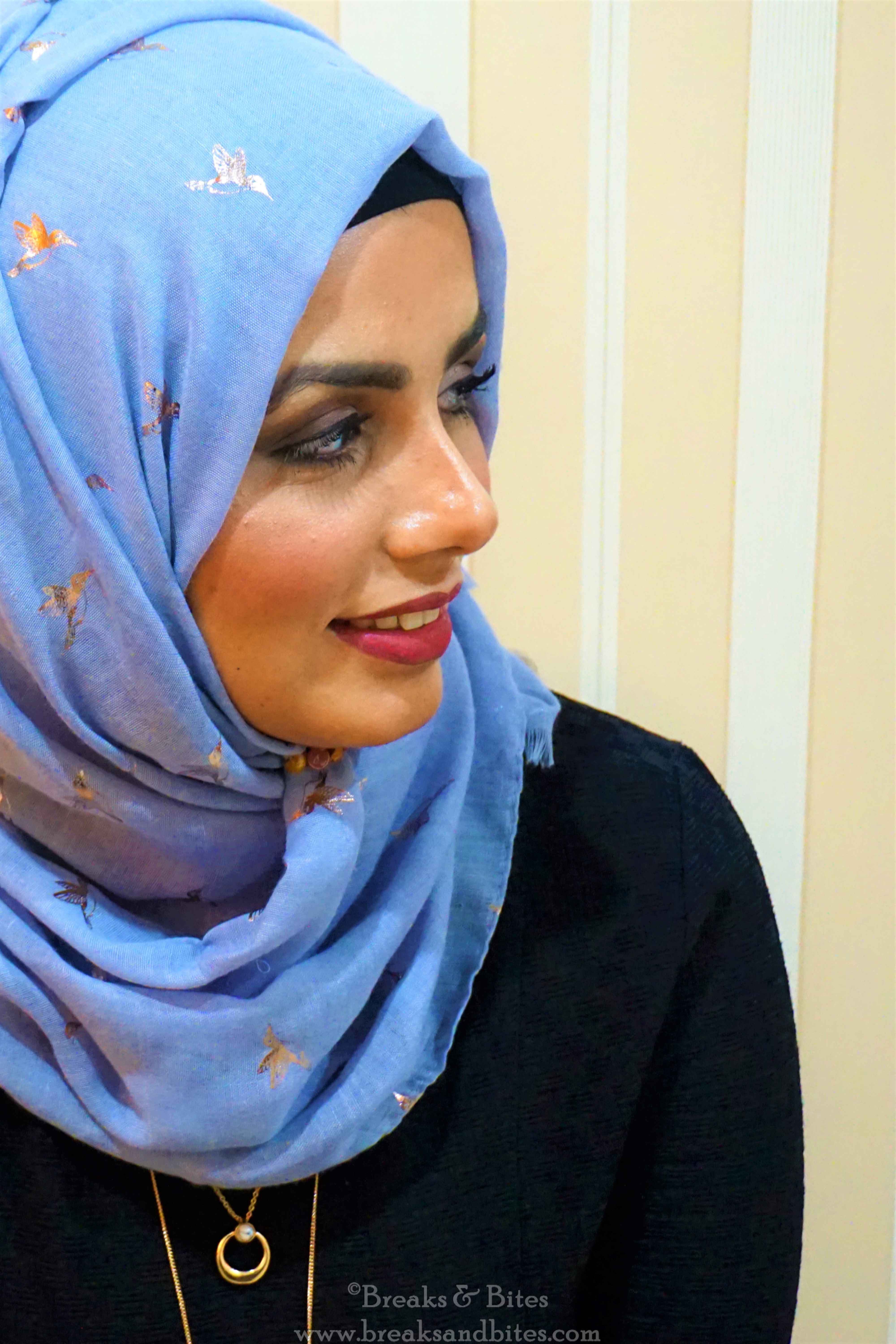 The best form of LOVE